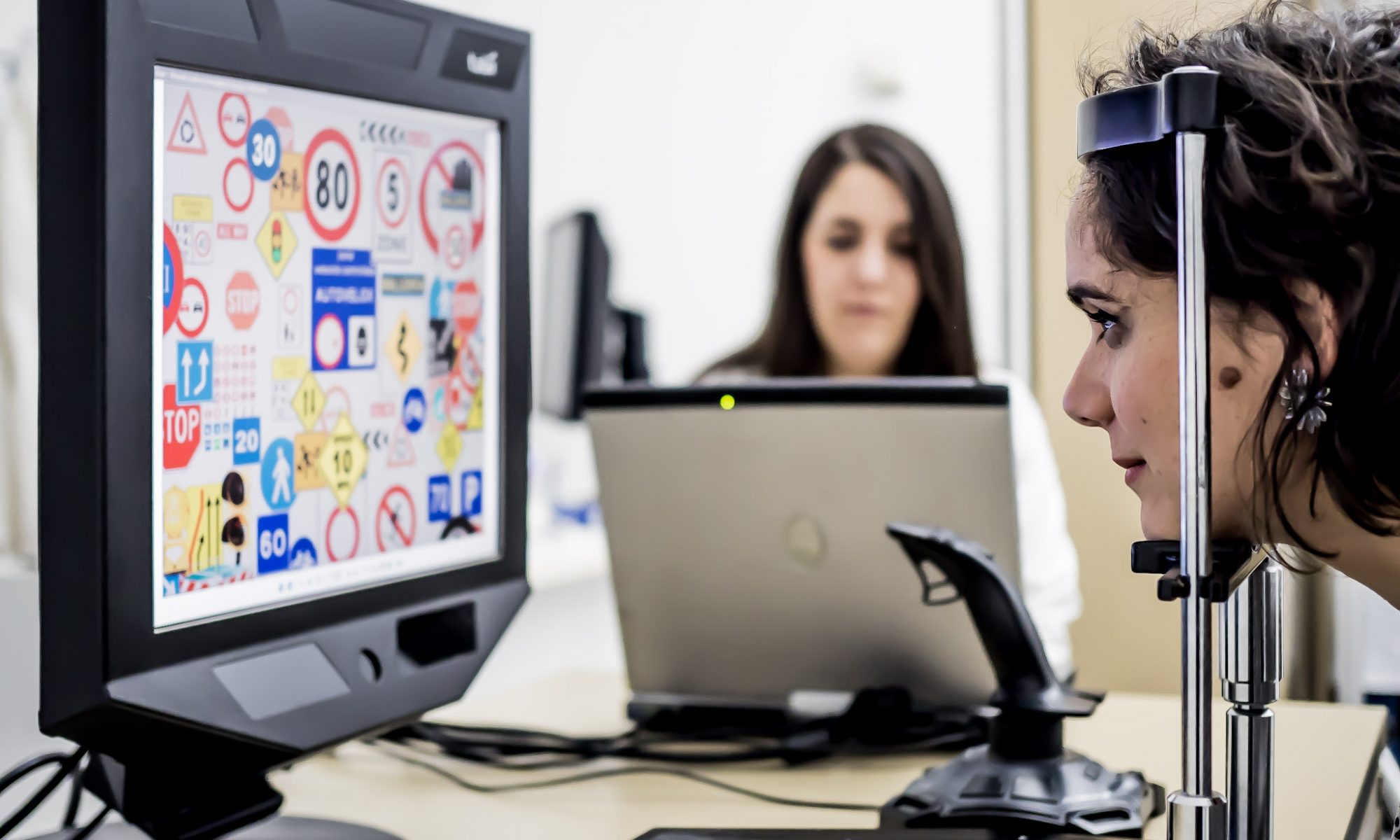 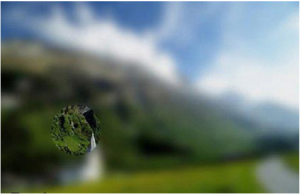 How do we visually perceive the sorrounding environment? What is the role of the vision in the cerebral system? Over the 60% of the cerebral activity is connected to the visual signal processing. This term encompasses the perception and processing of the sensorial signal to its integration in order to plan the motor commands or to learn complex cognitive experiences. The visual system architecture (from the retina to the cortical areas) is optimized in order to provide the brain with all the necessary information to orient in space. The fovea is the part of the retina with the highest resolution (1.5 mm).  Going far from the fovea (peripheral retina) the spatial resolution decreases while the temporal resolution increases (ability to percept moving elements in the scene).

What are the eye-movements for? The eye-movements are required in order both to stabilize the image on the retina with the moving head or with a moving object, and to shift the gaze from one point of interest the another.

How can we classify them? Eye-movements can be classified into two macro cathegories according to their function:

Movements that move the gaze: saccade, pursuit and vergence. 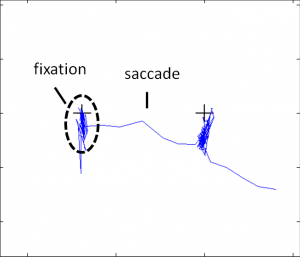 What are saccades and fixations? About the 90% of the time used while gaze at the scene consists in fixations (stationary states of the eyes), the remaining time (10%) is used in order to move the fovea from one point of fixation to the next one (saccade). During active vision we perform about 3 fixations per second (duration: 300-500 ms). Saccade are fast movements whose velocity can go beyond 700 deg/s.

Why eye-movements are so interesting? The perception and the processing of the visual signal depend on and influences the motor program necessary to the motion of the eyes. Understanding the processing and elaboration of the visual system, how the visual perception works and how the motor commands are executed is of great interest for the neuroscientific research., as it helps in comprehending the brain functioning mechanisms. 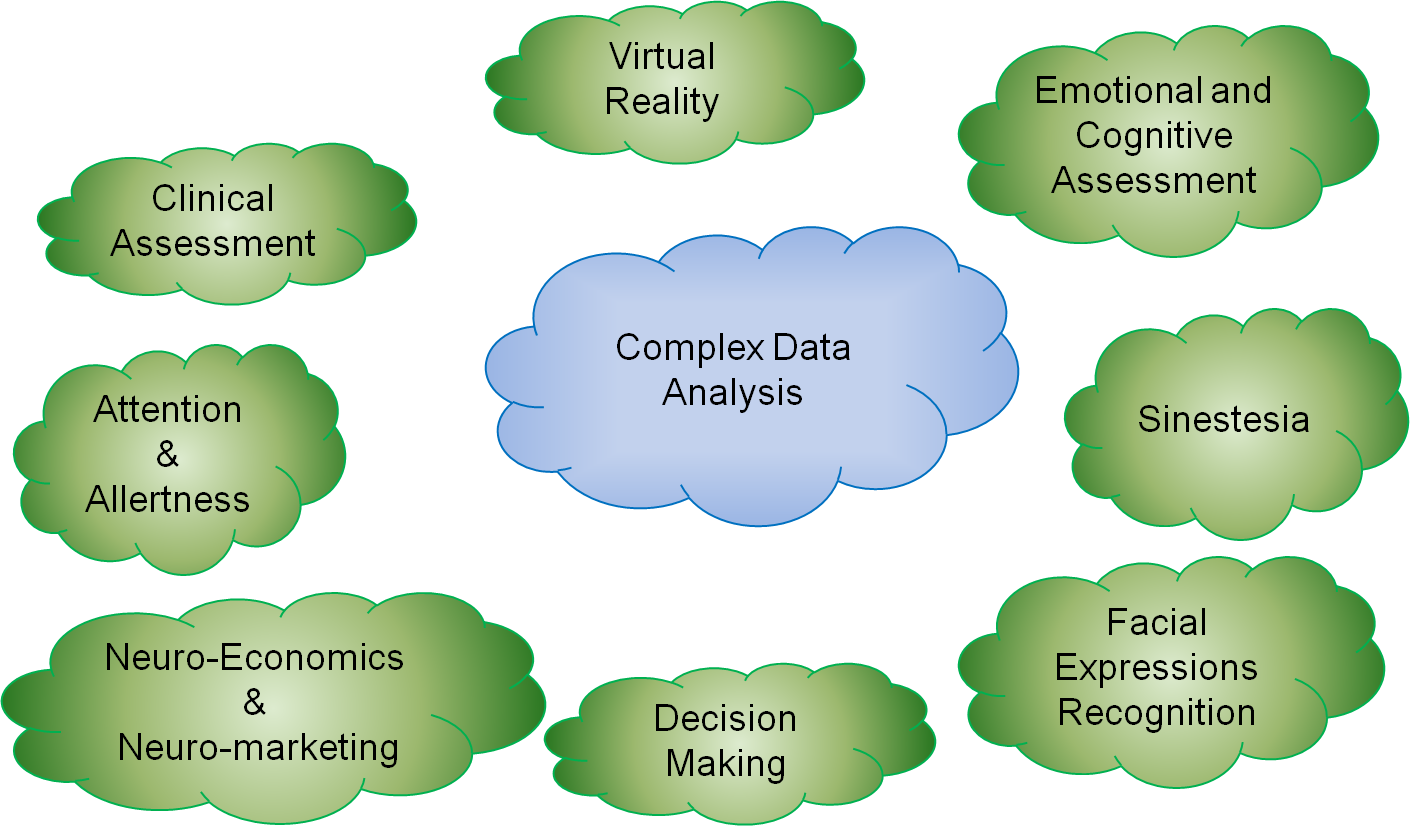